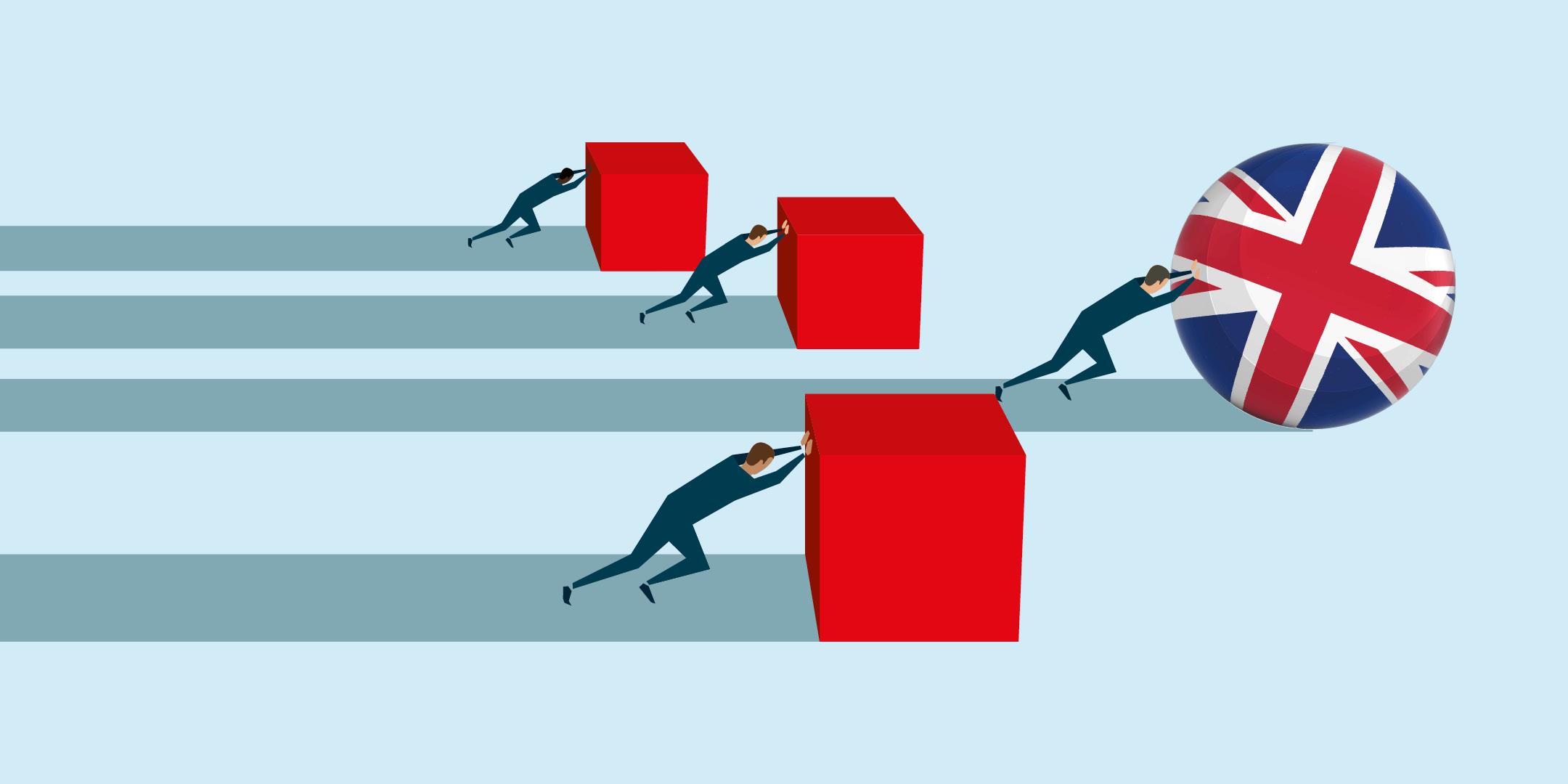 Prosperity Britain: a Programme for Productivity

New technology is constantly emerging - yet the country's productivity stagnates. Why is it that the output of an average British worker lags behind our overseas competitors and what is the Government doing about it?

Landing Forty Two at The Leadenhall Building, 122 Leadenhall Street, is situated in the heart of the City and just a few minutes’ walk from Liverpool Street, Fenchurch Street, Bank and Monument Stations.