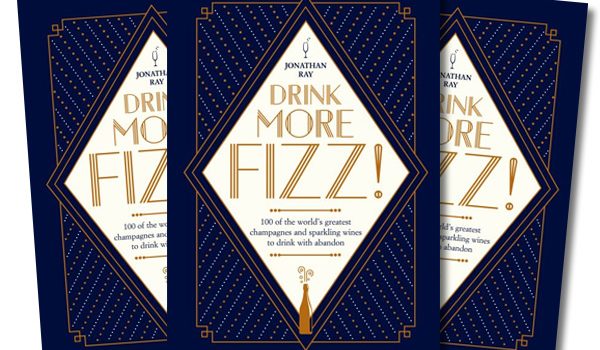 Join our drinks editor, Jonathan Ray, on Tuesday 5 December for an effervescent, fizz-filled lunch in the Spectator boardroom to mark the publication of his latest book, Drink More Fizz!

This lunch promises to be heavily oversubscribed so book now to avoid disappointment!