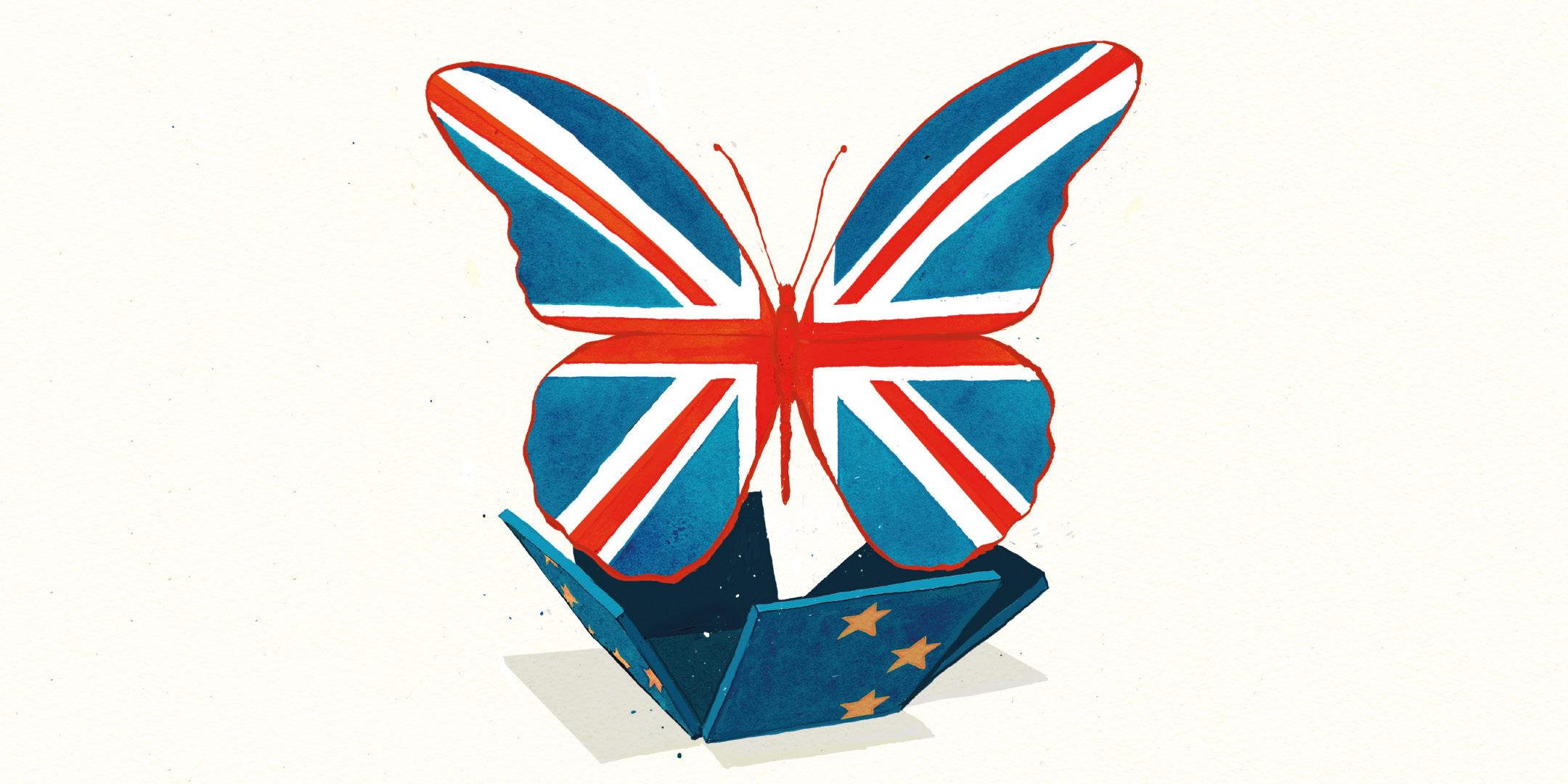 After two years of negotiations, the government has unveiled its final Brexit deal – but can it survive the House of Commons? Does it live up to the Prime Minister’s promises – or will it leave the UK shackled by Brussels for years to come?

More speakers to be announced.