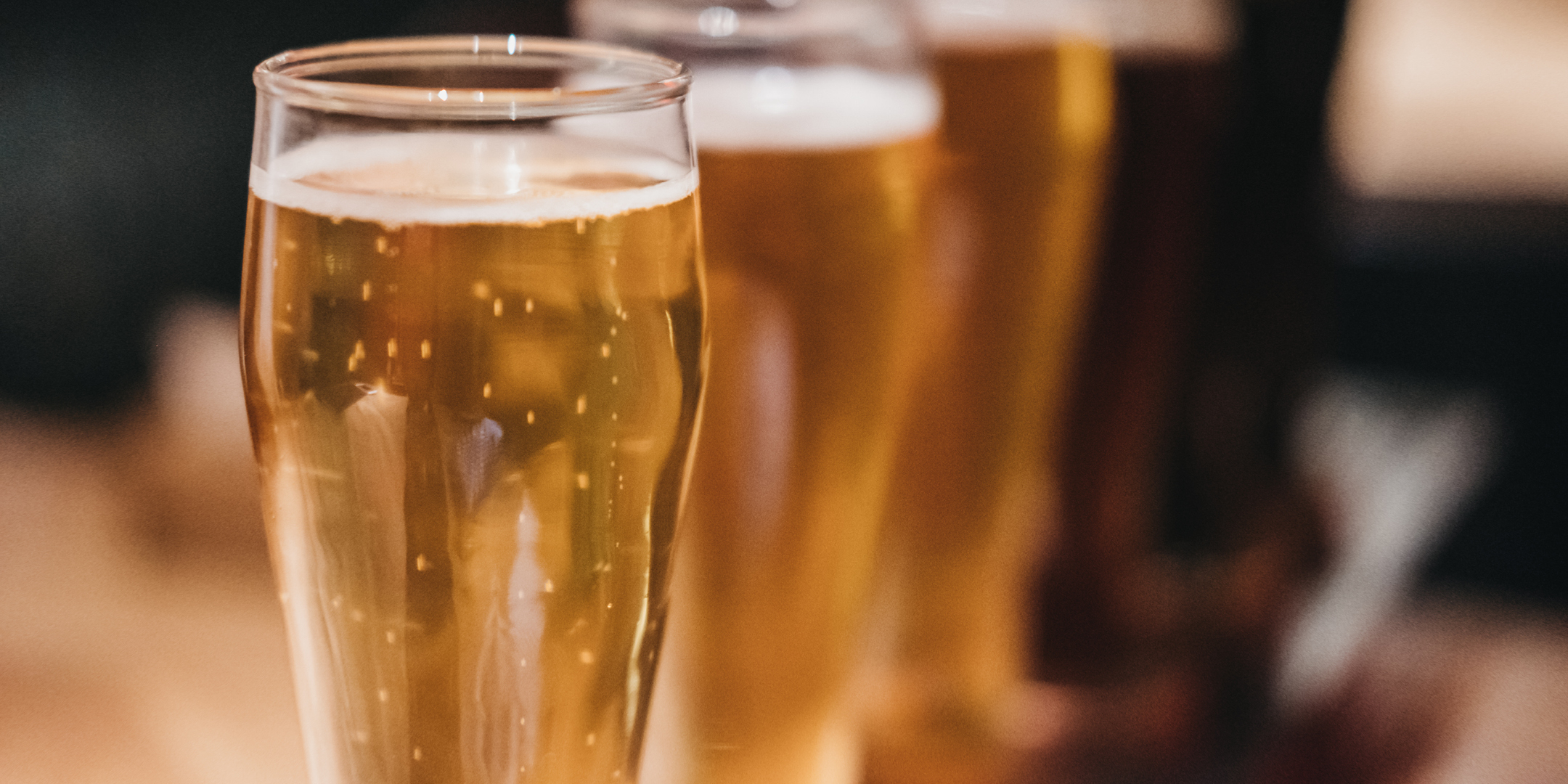 Join us in the Spectator boardroom  for the next in our series of Spectator Winemaker Lunches with Rupert Ponsonby, a founder of the Beer Academy.