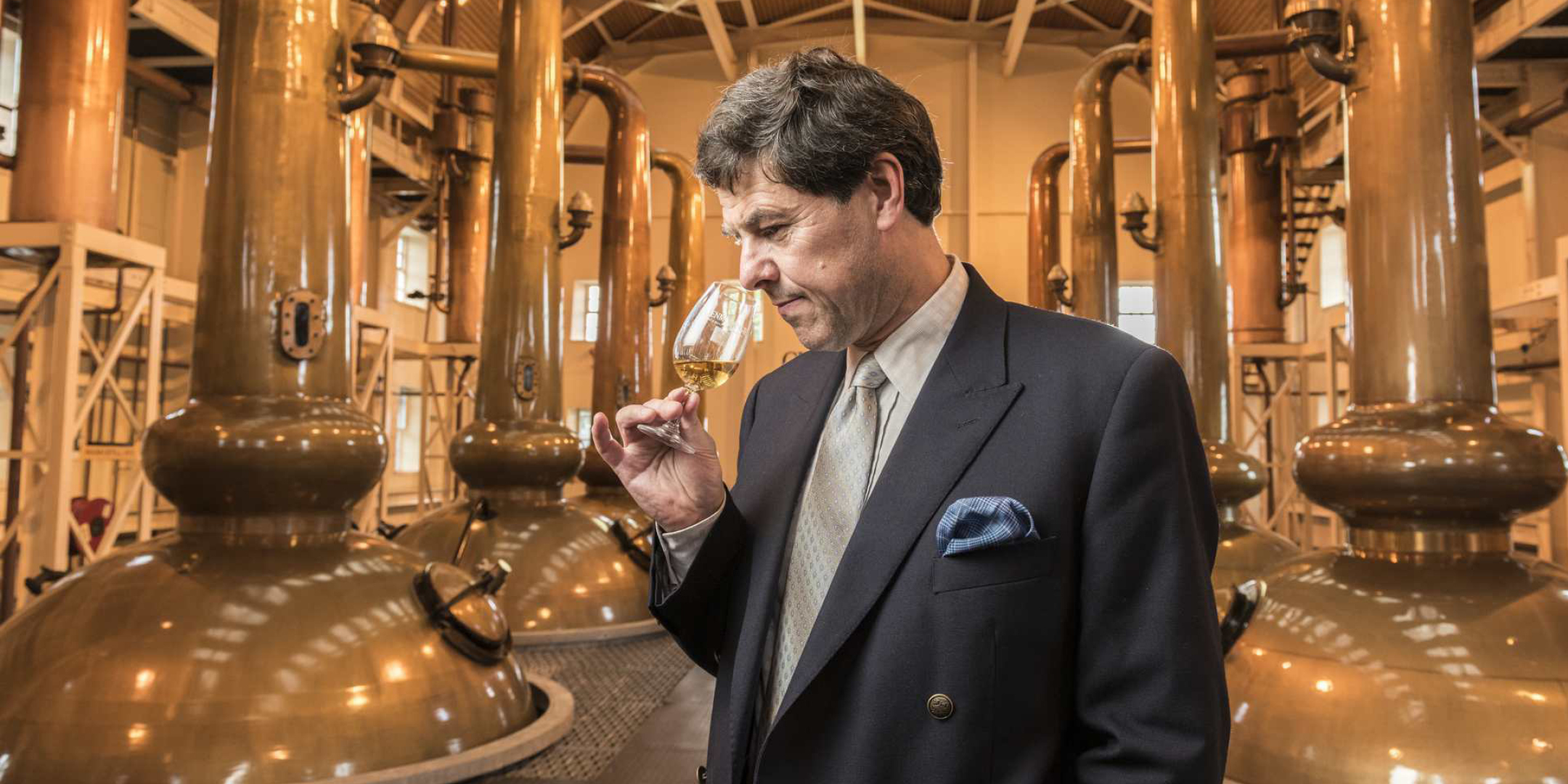 An Evening with Glenmorangie

Guests will be greeted by a special Glenmorangie cocktail, along with specially chosen canapés before being led by Dr Lumsden through a tasting of the award-winning Glenmorangie Original, Glenmorangie 18 Year Old and, finally, the mighty, yet-to-be-launched Glenmorangie Grand Vintage 1991 itself, part Glenmorangie’s fine and rare Bond House Number 1 Collection of whiskies.

Come and see for yourself just how fine its whiskies are, made at the hands of the enigmatic and ever entertaining, Dr Lumsden.

For more on Glenmorangie visit www.glenmorangie.com